Le Clan des Divorcees is the creation of Alil Vardar, a comedian, actor and playwright and his brother, Hazis Vardar, a director and producer. Alil and Hazis were born in Belgium and are the sons of an Albanian émigré laborer who was a worker in the construction industry. Alil and Hazis started their entertainment career in Brussels in the late 1990’s. As young entertainers and entrepreneurs, they quickly realized that they preferred making a living with comedy and theatre rather than laying cement. After launching and running small comedy clubs in Brussels in their late teens, the brothers sold their interests in Belgium and moved to the South of France in 2000 realizing that the biggest possible market for their French language comedy would be in France.

From 2000 to 2003, Alil honed his skills as a stand-up comedian while writing the drafts of the play that ultimately became Le Clan des Divorcees. During this time, Alil stumbled upon the risky idea of performing the lead role of Bridget himself. Le Clan des Divorcées premiered in 2003 in a theatre in Toulouse where it was originally scheduled to play for three weeks, was extended for six months, and has ultimately continued performing non-stop for the last ten years.

Le Clan des Divorcees has become a theatrical phenomenon in France, the biggest theatrical success in the country of the last decade – this despite the fact that the playwright and director are Belgian, not French! The play performs in Paris every night while additional productions perform in multiple cities across France. Earlier this year, Le Clan des Divorcees passed a milestone with over 3,000,000 spectators having laughed their way thru the show.

Thanks to the success of Le Clan, Alil and his brother Hazis own and manage four theaters in Paris including the mythic 1,000 seat theatre, Le Palace, and three theaters in the French provinces of Nice, Strasburg and Lille. Alil continues to write– three of his plays are currently playing in Paris: Abracadabrunch, Familles (Re)composes, and Le Clan des Divorcees, and the three of them are among the top ten selling in Paris. 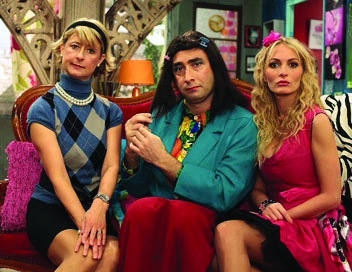 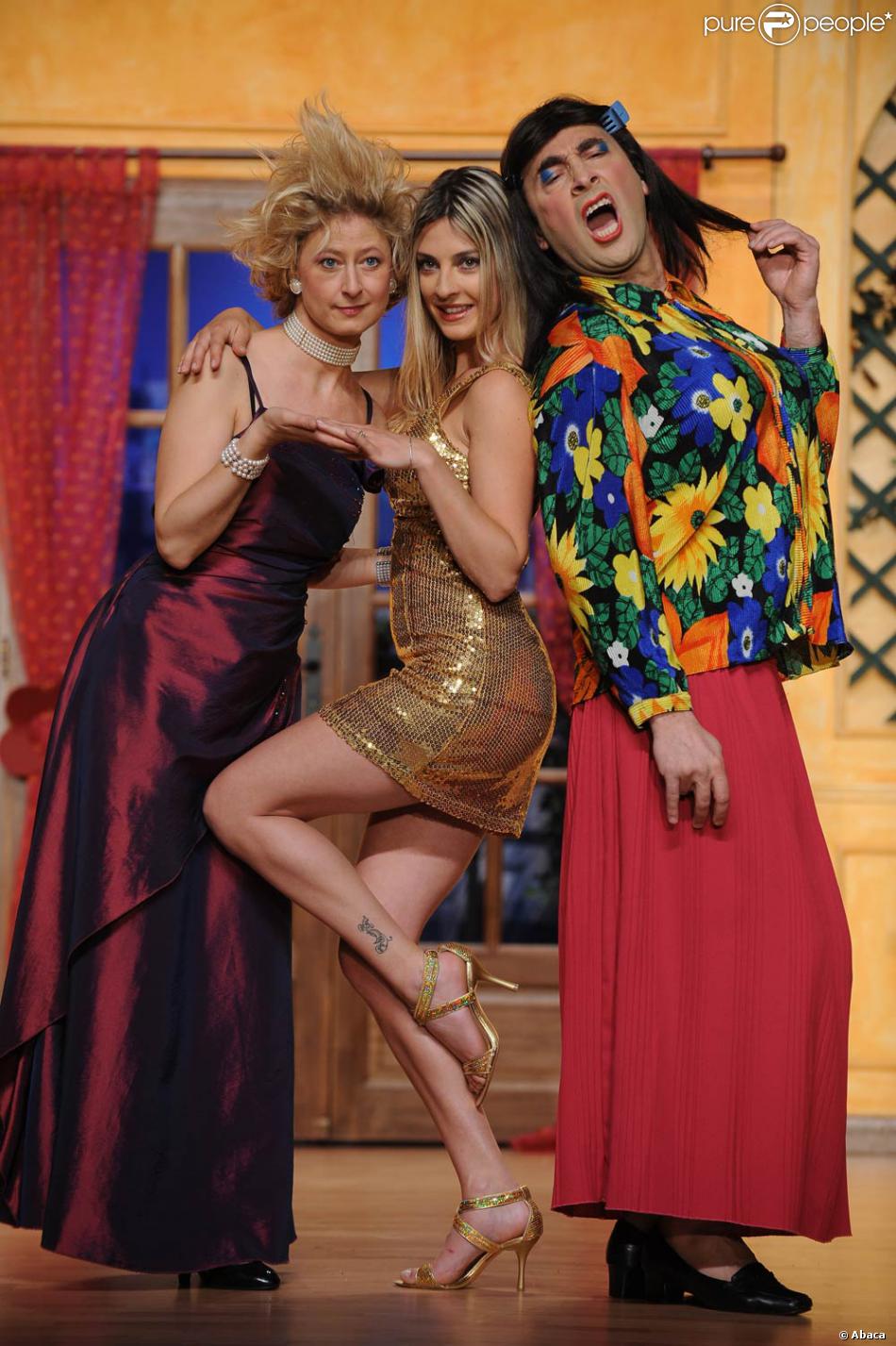 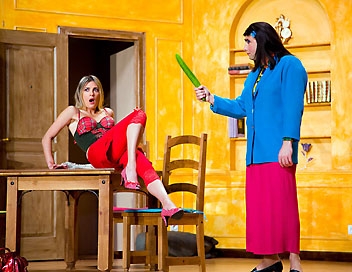 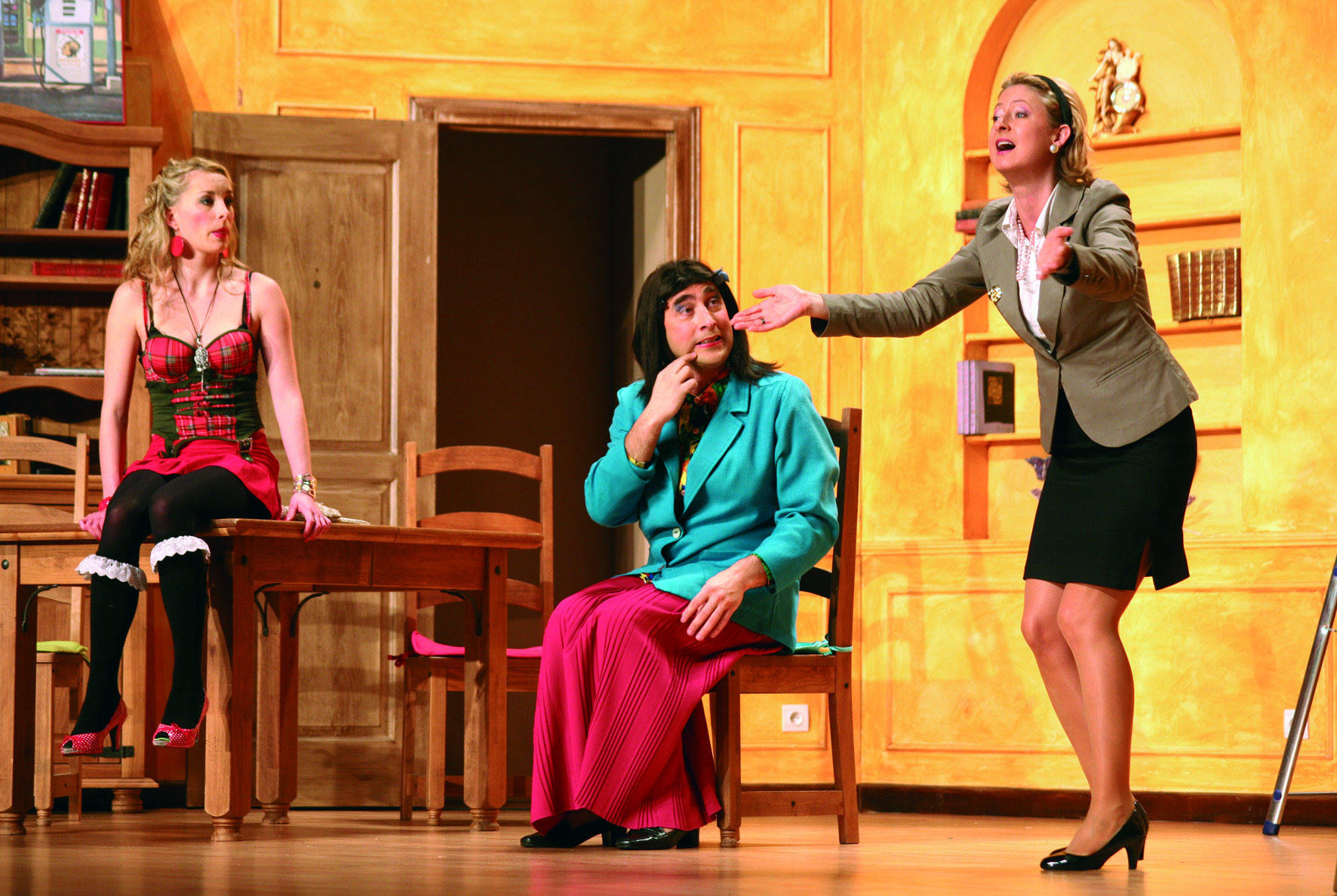 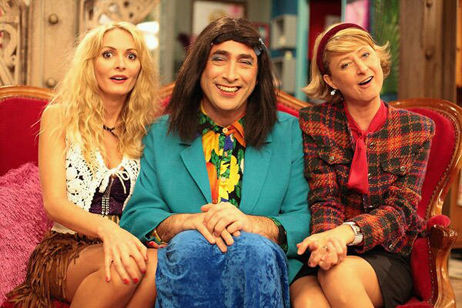 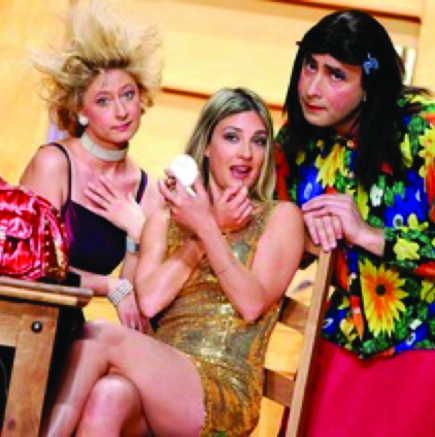