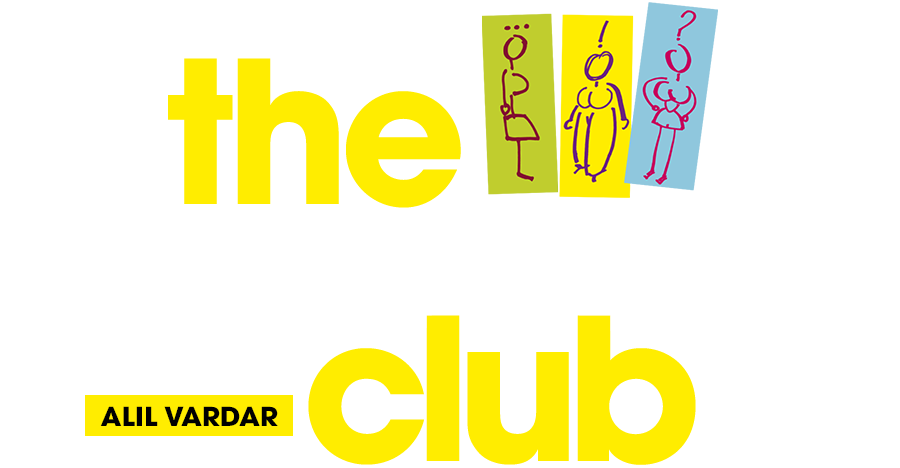 “Corrosive and hilarious texts…. over an hour of hysterical laughter”

"a tough challenge on the jaw muscles”

“During Le Clan des Divorcées, you only laugh once, but it lasts one hour and a half ”

Physically, are you closer to Eros or to “Potatos”? The three heroines of Le Clan des Divorcées come up with this question in the hope of finding the ideal man. These very different divorced women are forced by circumstances to share an apartment and living together will be explosive!

Laughter is the real star of the play, humor is the spark in every dialogue, and comedy is the distinct body language of the members of the clan. 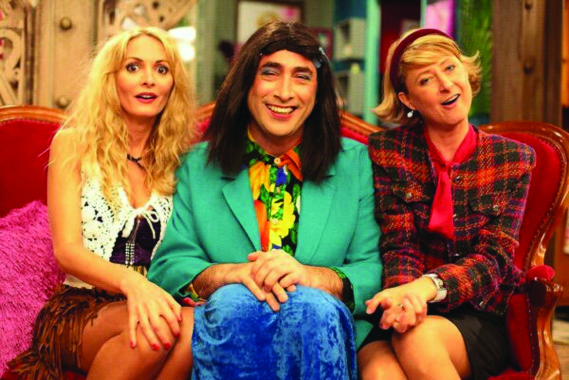 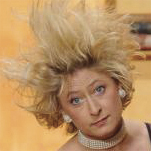 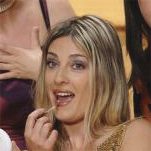 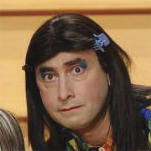 After living in the country for five years with her ex-husband making goat cheese, she decides it’s time to move back to the city but in order to keep her elegant Parisian apartment she will need to sublet it. Stephanie is a bit uptight, always well dressed, and speaks in a very particular high class tone. She is willing to celebrate with champagne when she finds her tenants: two other divorced women to share expenses. Stephanie joins her roommates on the quest to find a new man, unwillingly at first, but later shedding her inhibitions. Brigitte refers to her in jest as the “Laura Ingalls” of the clan. Her mantra is “I may be a divorcee, but I won’t be unhappy”.

She is the seductive and sexy foreigner who often plays the “dumb blonde” part as less intelligent than she actually is to get her way. She considers herself to be funny but her roommates don’t agree; they think she is clueless. She is clearly the prettiest of the group and though she gives in to tears easily when she thinks of her ex-lovers she is light-spirited.

The wittiest of the clan, with the funniest lines, she acknowledges she has a “problematic physique”. She describes herself as mix between “the Queen of England and Gérard Depardieu”. Brigitte introduces the notion of the “clan”, as a sisterhood of sorts, secret cheer and all. She is less fortunate than her roommates in everything related to looks and is aware that, when it comes to catching men, she must “cast her net wide”.

The originality of the play

The twist in this production is that Brigitte is played by a man. She is the self-proclaimed “fox in the hen house” and this summarizes what the audience is seeing. The “fox” is on stage, in disguise, listening to female confessions, not intended for a man’s ears.

The audience knows that Brigitte is a man – the part must be played by a very masculine and deep voiced actor – but her roommates accept this character as the third woman in the clan who is sharing the apartment with them, sometimes as a sort of mother figure.

On occasions, Brigitte addresses the audience directly creating an effective complicity that translates into laughter. This also allows her to soften some of the tactless comments. She can talk to the audience because they clearly see who she is, more than the other two characters. They know exactly what is going on in Brigitte’s head and can very easily identify with this character.

After the unprecedented and runaway success of Le Clan des Divorcées in France, it was time to cross national borders. The play will open in Milan, Italy, at the Teatro San Babila in December 2014 and in Madrid, Spain, at the Teatro Marquina in January 2015.

The success of the play

It all began in Toulouse, France, in 2004. Le Clan des Divorcées was originally scheduled to play for three weeks, it was then extended for six months and, voilá, it has been performing non-stop for the last ten years.

Le Clan has become a theatrical phenomenon in France, the biggest success of the last decade. The play is still performing in Paris every night at the La Grande Comédie theater while an alternative cast tours cities in France.

When asked whether the piece is targeted to a specific audience Alil said “I have succeeded in gathering all types of audiences around this play, everyone finds they like it. The character I play, Brigitte, is a sort of a feminine Shrek. Children really love her”.

In 2014, the number one newspaper in France, Le Parisien, published a full page article to celebrate the tenth anniversary of Le Clan. These are the reasons mentioned for success: the universal theme of divorce, Brigitte’s character, the effective jokes that were always fresh since they were adapted according to current socio-cultural events during its ten year run, affordable ticket prices and a wonderful word to mouth recommendation. The Le Parisien article adds that the play was broadcast on television on 72 occasions.